Teacher to Parent: Benevolence to Orphans 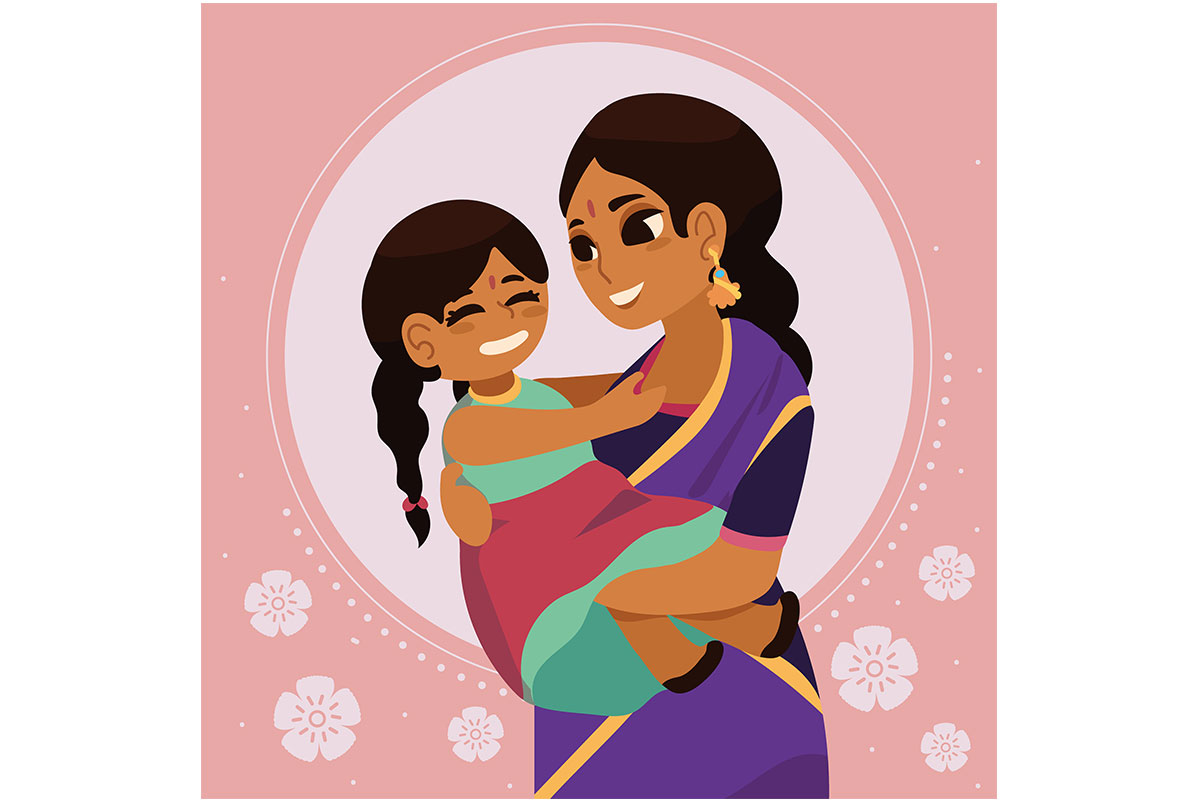 As many of you know, I’m a special education teacher and an adoptive parent of three girls. I like to keep the topics centered around education because we hope to develop these podcasts as a resource for parents. Occasionally I will step in to talk as a parent as well.

Mother’s day was a hectic day—the girls had a dance performance, and they were on tenterhooks all weekend. So things were not as organized as they should have been. On top of it, I got mad at them for something, but they just brushed me off because, naturally, they focused entirely on their dance. The youngest decided to show me her opinion by sulking all day. Have you ever wondered how beautiful children are when they sulk? I was still annoyed but couldn’t help smothering a grin when I saw her walk with her nose up in the air.

At dinner time, we went through all the regular chit-chatting. The oldest was mad at a friend who canceled at the last minute. The middle one was worried that she had messed up. The youngest glared at me and talked only to her dad. After all the arguments, counterarguments, and reassurances, the oldest said, “I don’t care. Nobody better feel bad for me or think they are doing me a favour.”

In the last two weeks, I saw posts on Facebook where people were looking for marriage alliances for family members. The only condition was that the bride should be an orphan. Many responses congratulated them on being socially conscious and kindhearted. I tried to see things through their eyes, but I kept coming back to what my kids would think and say if they saw the posts and the responses.

The initial years of adoption were full of questions, “Why did you adopt us? Why didn’t you have kids of your own? Do you regret adopting us? Did you give anyone money to adopt us? What would you have done if I’d said no to the adoption when the judge asked me?”

Then came the next set of questions, “Are the teachers being nice to us because they feel bad for us? Why does she want to hang out with me? Does she feel sorry for me? Do they want us to be with them because we’re adopted?”

People have asked us questions about how we could be a family looking and speaking the way we do. The older kids often blurt out, “It’s because we’re adopted” or “It’s because my mom’s a south Indian and we’re north Indians,” before I can get a word in. And then they watch me like hawks to see how I navigate the other person’s questions. I’m very matter of fact with some questions, and with others, I tell the person it is none of their business. Once that person leaves, my kids bombard me. “Why did she say that? Why did you say that? Why didn’t you agree with her?” They analysed every bit of the conversation to see if my answers were based on charity, benevolence, and pity.

Where the oldest is openly challenging, the middle one always seeks reassurance.

“You didn’t do it because you felt sorry for us, right?”

“You didn’t do it because you wanted to do something good, right?”

And we tell them over and over, “No child! We adopted you because we wanted kids!”

Having lost one parent for unknown reasons, they wanted to know that we wanted them for themselves.

When they had friend troubles if the other parent said something, the kids’ “is it because I’m adopted” antenna went into overdrive.

That sense of “I must do good things in society. Let me include an orphan” is about showing benevolence rather than acceptance. Yes, the young women raised in institutions, too, should have opportunities to find their place in the larger society. We must ask ourselves what the purpose of our actions is. Is it generosity? Kindness? Or to feel good about ourselves?

There is a danger to assuming that ‘out of the goodness of my heart’ position. If my children are any indication, it will take time for the young person to adjust to a family. It is not that they won’t appreciate it. But growing up in an institution without a strong and steady bond with one caring adult makes a big difference in how they form relationships with their new family. It takes time to develop trust and bond with family members. Even when they do, there is that doubt niggling away—are they doing this for me as a person, or do they feel sorry for me because I’m an orphan? It is necessary to analyse our motives because if it is ‘our benevolence’ speaking, then the other person will never feel entirely accepted. That would be such a one-sided relationship, wouldn’t it?

If people meet someone at work or elsewhere and build a relationship before marriage, the couple has the time and opportunity to understand each other, orphan or not. But in an arranged marriage setup, it is different.

The bride is expected to adjust to her new family in our society. What happens when someone who hasn’t dealt with the intricate social interactions in a family struggles in this setup? Will the young bride hear it from her family that it’s because she’s an ‘orphan?’

So, if you or your family is interested in making society more equitable, then find ways to support those in need of help with their education and career goals. Be a friend and include them because you like and want them in your circle for who they are.

Intentions matter. Compatibility is not the same as pity, and pity can take you only so far. Pity doesn’t offer the other person much to hold on to in a relationship. So be honest with yourself and find out why you want to marry an ‘orphan.’

My youngest went to the middle one a few weeks back and said, “Didi, you are an orphan. Did you know that?” From somewhere in the deep recesses of her room, the oldest heard this and came running down. “Why are you using that word? Why are you calling her an orphan?” she stood in her warrior stance. So I stepped in and asked the little one what brought that on? “My friend said it when she asked me about things I did as a baby.” But my little one is very self-assured in many ways. She continued, “Ma, I know my friend. She didn’t say it meanly. When I told her I don’t remember what I did with my birth mom because I was adopted, she said, “oh, it’s because you are an orphan.” My friend was not being mean. Trust me.”

I think her confidence eased the oldest’s fears. “But you remember not to use that word with anyone, do you hear?” she told the little one and walked away. Using the word orphan can raise many emotions and questions. And marrying an orphan because they are an orphan can be isolating.