The Many New Years Of India 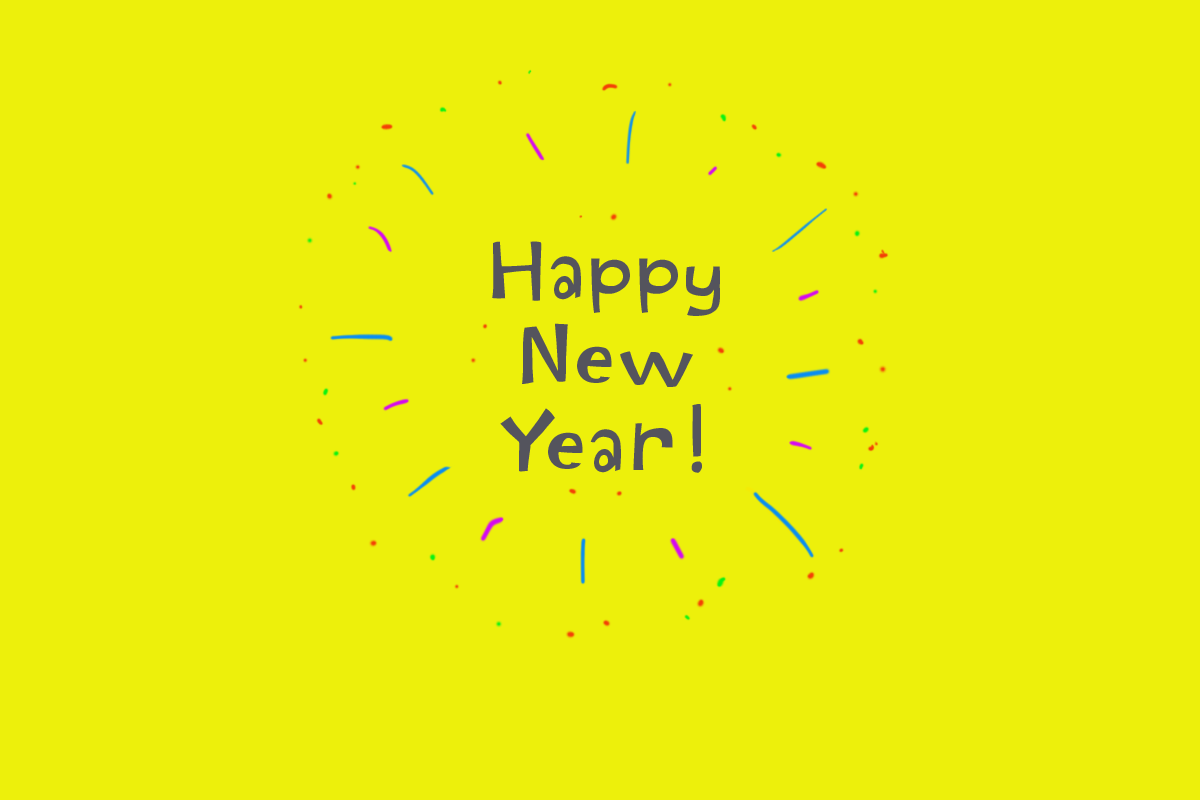 The year 2021 is ending this week. Have you got your new year celebrations planned out? We hope you keep your safety in mind as you get ready for the new year. Have you ever thought about how unique it is that we get to say Happy New Year multiple times throughout the year in India? I mean, think about it. We begin by greeting everyone on January 1st, but we don’t stop there. Starting mid-January, we once again welcome the new year by praying and celebrating depending on the region or state of India. Is it February? Then it must be new year for someone else. Oh, wait! Is it march? Time to celebrate the new year in Andhra Pradesh, and it goes on… April, July, August, October, November, and even December!

We have to know more about these new year celebrations, don’t we? So Let’s take a closer look.

We officially follow the Gregorian calendar in India, where January is the first month of the year. So we celebrate January 1st as the beginning of the new year with the rest of the world.

And then, depending on whether you are a Hindu or Buddhist, we celebrate our regional new year. If your state follows the solar calendar, the new year falls on the same day every year. If it is the lunar calendar, the date varies. In some states like West Bengal, even if the new year is based on the Hindu calendar, people of all religions celebrate the holiday.

The new year celebrations in the northeast states of India are based not on the Hindu calendar but other Eastern lunar or Tibetan calendars. Losar is the Tibetan New Year. If you belong to The Gurung people in Sikkim, you’ll start your new year celebration Tamu Losar sometime in December or January. But the Tamang or Yolmo celebrate Sonam Losar sometime in January or February. And if you are a sherpa, your New Year, Gyalpo Losar, falls between February and March. If you are from Ladakh, Losar falls in February.

March and April are busy months across India.

In the states that follow the Hindu lunar calendar, the new year falls sometime in March or April. Andhra Pradesh, Telangana, and Karnataka celebrate it as Ugadi, while Maharashtra and Goa celebrate it as Gudi Padwa. Kashmiri Hindus celebrate Navreh. North and central states such as Uttar Pradesh, Madhya Pradesh, Bihar, and Chhattisgarh celebrate Chaitra Navratri, the first day of the Hindu calendar. The Sindhi people celebrate Cheti Chand. In Manipur, the Meitei festival of Sajibu Nongma Panba, based on the Meitei calendar, marks the first day of the new year.

The Gujarati new year Bestu Varas is unique in that it falls on the day after Diwali, sometime in October or November.

The states which follow the solar calendar celebrate the new year on April 13th, 14th, or 15th, depending on whether it is the leap year or not. Tamil Nadu celebrates Varuda Pirappu or Puthaandu, Kerala celebrates Vishu, the Tulu people from Karnataka celebrate Bisu Parba. In the northern states of Punjab, Haryana, Uttarakhand, Jammu, and Himachal Pradesh, the new year is celebrated as Vaisakhi. In Assam, it is Bohag Bihu, Buisu for the Tripuri, and for the Bengalis, it is Pahela Baishakh. In Arunachal Pradesh, Sangken, the new year for Theravada Buddhists falls on April 13th or 14th.

Zoroastrians of India celebrate the new year twice. Nowruz is celebrated on March 21st, the spring equinox, and is based on the Zoroastrian Calendar. But they also celebrate Pateti, based on the Shahenshahi calendar, as the new year. Pateti falls somewhere between July and August.

What is a celebration without special foods?

Varuda pirappu is not complete without the veppamboo pachchadi-a chutney with raw mango, tamarind, salt, jaggery, chillies, and neem flowers to represent all the emotions of life—it’s surprising, unpleasant, awkward, happy, angry, and bitter moments.

Ugadi, too has its pachchadi, while Gudi Padwa is not complete without the pooran poli. Vishu Sadya is a multicourse feast on a banana leaf. Who doesn’t love the Punjabi Kadhi?  Fish fry is a must for pohela Baisakhi and ghila Pitha for Bohag bihu.

We all love those beautiful sweet boxes our Gujarati friends share with us for their New Year, don’t we? All that delicious Shakarpara!

Try the momos from Ladakh or the dresil, a sweet rice dish from Sikkim or the lotus stems in Kashmiri cuisines, and the Bhee batata for the Sindhis. Ravo or sweet sev for starters and wholesome Mori Dal in the main course welcome you on Navroz.

Have we made you hungry yet? Well, I bet you have plans for some yummy cakes this new year. We wish you all a ‘Safe and Happy New Year!’ May the new beginnings bring you prosperity and happiness.