Teacher to Parent-Covid and Education: Shutting Down Our School

PodcastTeacher to Parent
COVID and education 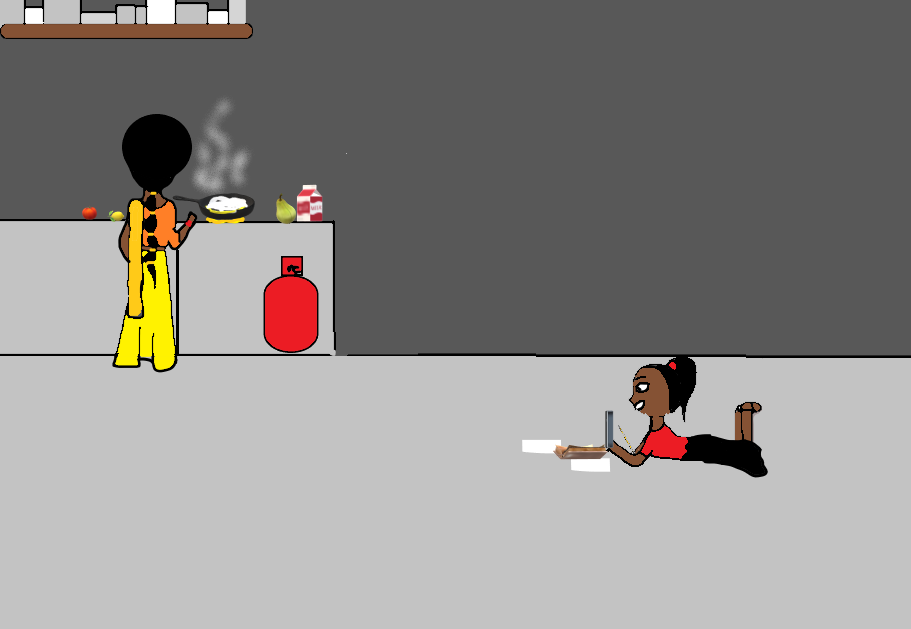 My mother is my inspiration. An ardent devotee of Swami Chinmayananda, Smt. Chitra Ganesan, an ex- Chinmaya Vidyalaya teacher, started Hari Om Vidhyalaya in the year 1985 at K.K. Nagar. Her vision was to provide quality education to underprivileged children in K.K. Nagar with minimum fees. The school started as a nursery school and progressed to become a higher secondary school. It followed the State Board curriculum. In the year 2010, we decided to focus only on the primary school due to less pupil strength. That year I had returned to Chennai from the U.S. and started learning about the operations of the school.

Since most of the children who came to school were first-generation school-goers, we made sure that they were getting all the support and help needed for them to be independent learners when they left std five. We were catering to around fifty to sixty children every year. Around 2018, after my mother’s demise, I was able to try out an interesting pattern-based alternative education called UNI5. It could be implemented with any syllabus and also had concepts based on our culture and heritage.

Providing education during the lockdown

In Feb of 2019, as we were preparing for our thirty seventh Annual Day celebration, India announced its first COVID positive case. It was scary, but we didn’t think too much about it. The kids were ready with Bomma Bomma Tha prayer song, Silapathigaram drama, Dasamahavidya dance, and Panchabhoota dance. They were so excited and even made their own props for the drama. We were planning to have the School Day on March 15th of 2019. Following a few Covid positive cases in Tamil Nadu, the Health Minister declared all schools to close the first week of March. The kids were disappointed. All of us thought it was a temporary thing. Little did we realize that our whole life would be turned upside down! The saddest part was I never saw them again to say goodbye. They completed their coursework online and moved to another school for sixth grade.

A series of lockdowns in 2019 and 2020 posed a great challenge to many low-income daily wage parents. Unable to pay the rent and food expenses, they were forced to move back to their native village. A few children were unable to attend online classes due to a lack of cell phones or poor network connection. Low bandwidth sometimes would not allow them to switch on their video. So, they had to attend classes in audio mode. Some lived in single-room homes where we could hear cooker noise or people taking and their sibling also distracting them. In a home with two kids in different classes and schools, sharing the phone becomes difficult. Moreover, homework also had to be posted online. A handful chose not to attend online classes as their kid’s eye hurt or any other excuse. It can be tough for the kids to focus on online classes. After the first lockdown itself, many parents would leave their very young kids alone at home as they had to work. Those who moved to their native places during the first wave of the pandemic decided to settle there. Only a few returned.

In our experience, we found online classes worked well for Third, Fourth, and Fifth since we had less than six attendees in each class. Being a small group, we were able to interact and discuss. Those who could not access the internet, we asked them to come to school. The teachers took online classes via the zoom app. Morning classes were taken from school; afternoon classes from our respective homes. Each grade had around three hours of class. For UNI5 classes we combined all the age groups. We had different teachers presenting different topics to break the flow. There would be a story, Thirukural, songs, any one concept from science, music, history, heritage, etc. The teachers would show props, models, show and tell or share a video.  We had a lot of absentees in K.G., First, and Second. Only four or five kids total for all three classes. We took classes whenever they came to school. Parents were also not keen as the government said all pass.  For third, fourth, and fifth, we even conducted online exams during the first wave. They were in charge of their honesty. I would post the paper five minutes before the exam on Whatsapp. They have to complete and send it to me personally before one and a half hours. They would take a photo of their paper and send it.

In 2019 we had thirteen kids for online classes from K.G. to Fifth combined. In 2020 we had around ten online and offline combined. Since I was taking most of the online classes, we were able to manage the finances. We paid the teacher’s salary from the balance in the school account from the previous year. Last year’s payment was made out of hand. Even this year, I am supporting them as they are unable to get any job as no school is hiring now. We were able to provide education for around seven children without any fees for two years. Usually, we used to let out the building for tuition classes, but due to the pandemic, all classes were cancelled. The income from that would take care of the building maintenance. There were some out-of-hand expenses to take care of, but it was all worth it.

The pandemic has brought new meaning to life and its priorities. It has allowed us to slow down and appreciate health and family. Two years are over since the pandemic started, and normalcy has become a dream. Coughing and sneezing are no longer considered common colds.

Due to the dwindling number of kids attending online school and other government formalities that we could not keep up with, Hari Om Vidyalaya has decided to close its doors after serving over 2000 children in the last thirty-seven years. I am grateful to God for giving me the opportunity all these years to be of some service.