When Mischief Came to Town 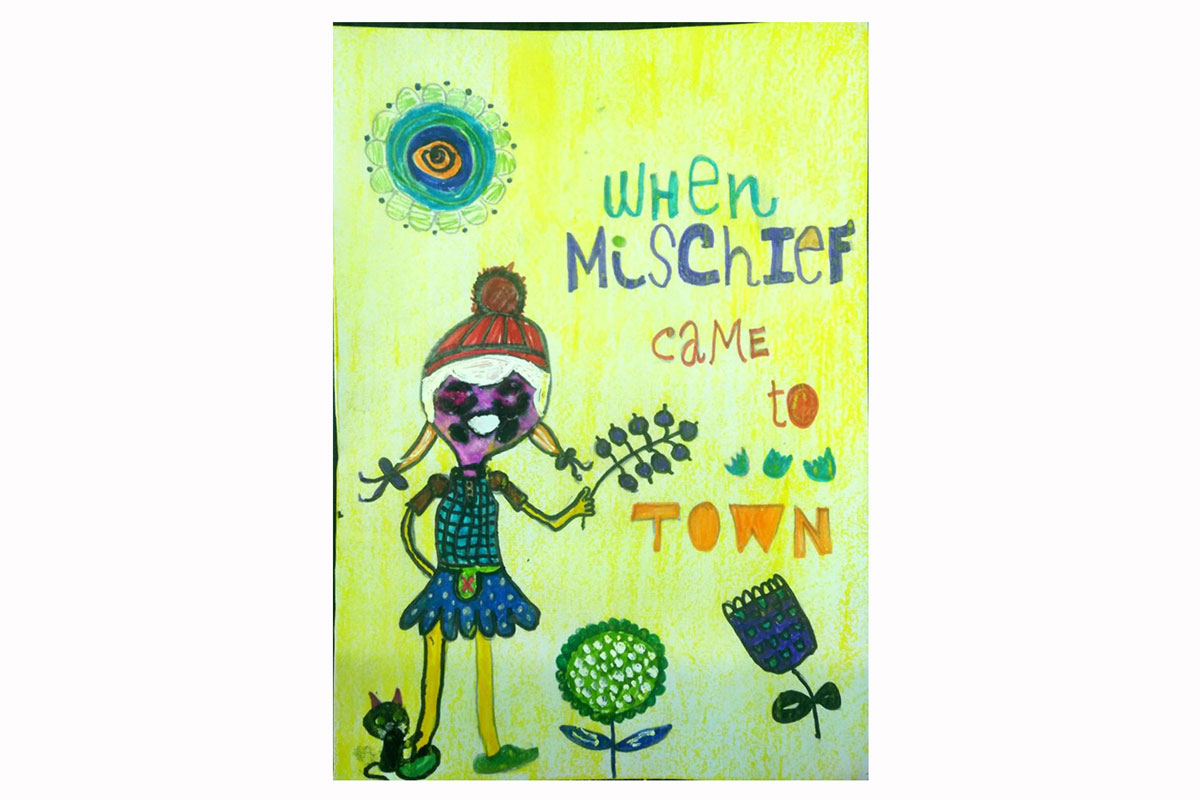 These lines are so true and profound, that I, through what I have experienced i my life until now, cannot agree more. Though the death of my grandfather had impacted me to a great extent, the fact that he was present in my life when I was growing up had always given me lot of reasons to be happy even after he was gone. If he had not been there, I would not have been able to know the love and affection that one gets from one’s grandparent.

The excerpt quoted above is by the protagonist in the book, ‘When Mischief Came to Town’. It is a story of ‘Historical Fiction’, set in Denmark in 1911, about love, family, grief and joy. It is written by Australian author Katrina Nannestad and was originally published in 2013.

The book narrates a story of a girl named Inge Maria who took a journey to live with her ‘not-known-about-before’ grandmother on the island of Bornholm, Denmark, after her mother’s death in Copenhagen. Traveling by a boat to Bornholm, Inge Maria sat between a hungry goat and angry, caged geese. After she dozes off, the goat ate one of her braids. When her stern and unfriendly grandmother notices that she has only one braid, she knits Inge a red bobble hat to prevent others from seeing and ridiculing her.

Inge’s life with her mother back in Copenhagen was nothing short of fun, and when she tried recreating that in Bornholm like knocking out an ostrich, feeding a pig human food, having competitions with donkeys, rebelling against her (new) school’s rules, she landed herself into plenty of unintentional, and some deliberate trouble! Through her naughtiness, she initially annoyed everyone but gradually as the time passed, Inge was successful in altering the boring lives of the people and turned Bornholm, from a land with no activity, to a land full of laughter, love and fun!

One part in the story which still brings a smile on my face (whenever I am reminded of it) was when Inge and her friend Klaus stole a pair of bloomers from a woman named Angelina Johnson and went with it up and down the hills waving it like a flag.

One of the pertinent lessons that the book teaches us is that one should never ever cry over spilt milk i.e., what is already happened. Instead, one should always focus on the present and think about what one could do to improve one’s, and others’ future too.