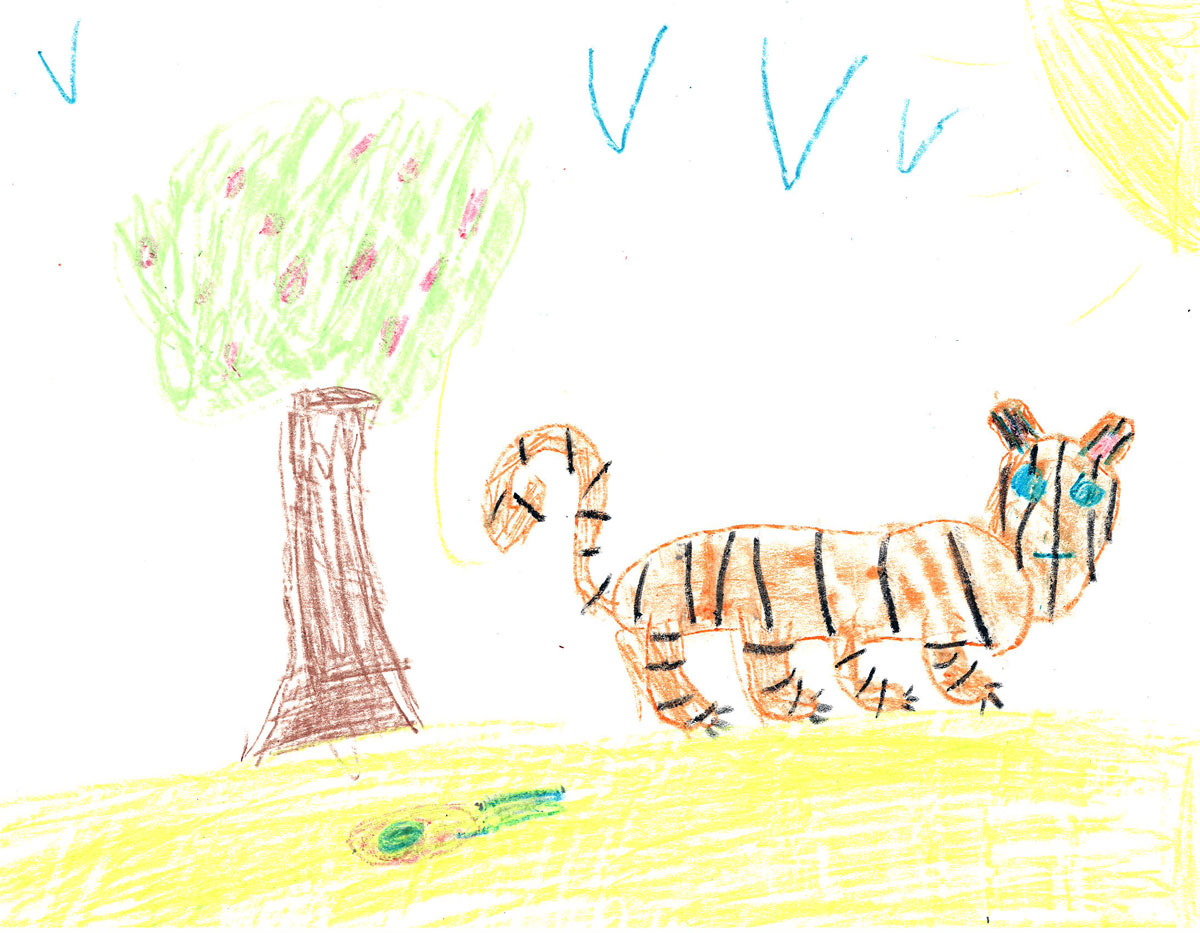 One sunny day in the Indian forest, Li’l Tiger was pouncing around, chasing Bob the Beetle. One second later Lil Tiger was asleep! He was shot by a tranquilizer dart. After he woke up, he was in a zoo!

He was stunned for three hours…at least he thought he was stung for 3 hours, but he was actually stung for two minutes. Lil Tiger was in the baby animal enclave. There were baby elephants, baby monkeys, baby scarlet macaws, and baby rhinos. He started poking everything to see if there was any way to escape. While he was poking around, he was thinking, “Are there any ways to escape?”

He found a trap door, but he couldn’t open it. He got a stick between his two paws and tried to open the trap door. But the stick broke. He started thrashing around until he fell asleep. Afterwards he woke up. It was midnight. He made up a game called “Tiger Seek.” There were many other baby tigers and basically, it was hide and seek but it was with baby tigers. The seeker pretended to be an adult bear. Whoever was found first got to be the next bear.

The next day, there was something shiny inside the shrubs. Lil Tiger rustled the shrubs, and something fell out. It was a key. The end of it matched the lock on the trap door. The caretaker forgot to take the key and left it in the shrubs.

Lil Tiger took it over to the trap door. It took him a long time to put the key inside the lock. When he finally figured it out, he used his mighty tail to open the trap door. When he opened the trap door, he made a loud CREEEEEAK. The caretaker heard the noise and came over. But Li’l Tiger covered the trap door with grass before she could see it.

The caretaker looked over. Li’l Tiger distracted her by chasing a beetle. This beetle was Bob the Beetle’s cousin. He was trying to tell Li’l Tiger some important information. Li’l Tiger wasn’t listening. Bob’s cousin climbed up on Lil Tiger’s back. The caretaker went away because she thought she was just hearing things.  He shook off the grass and did the creaking thing again. But the caretaker didn’t notice because she thought she was just hearing things. Before he went into the trap door, Li’l Tiger called out to the other animals and said, “Come on, let’s go through the twap door.”

All the other animals rushed through the trap door. It was like a baby animal stampede. Once they got out the caretaker realized that she wasn’t hearing things. It was literally happening.  But it was too late!!!

Li’l Tiger was proud that he escaped. The other animals went to their homes. 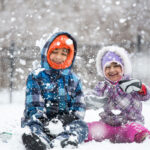 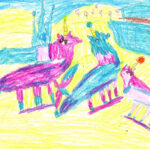 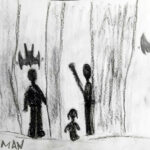 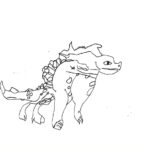 How to Train your Dragon
07 April, 2021
admin
No posts found
Sponsored Content