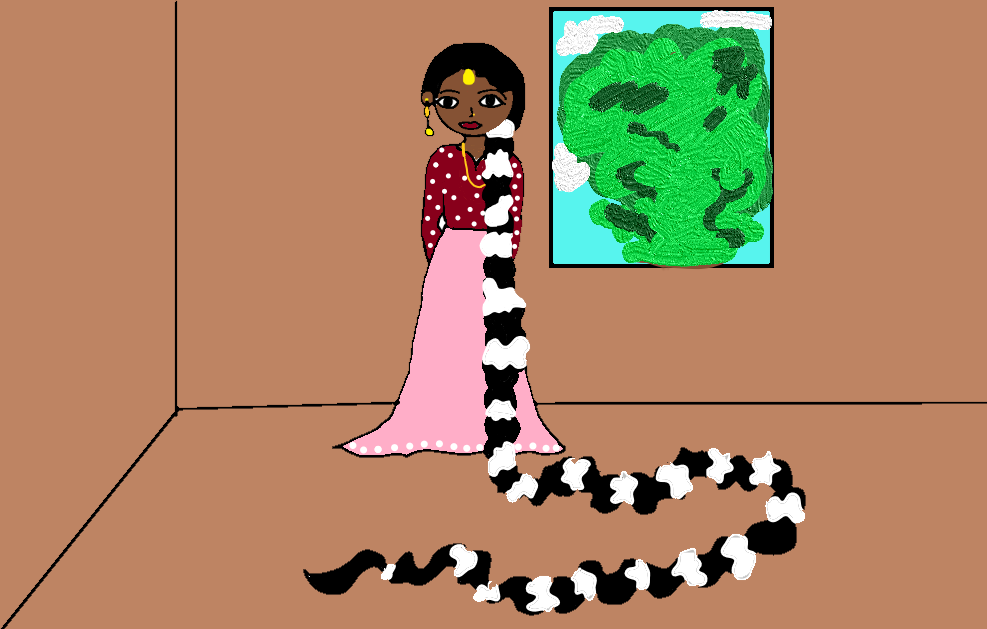 Zulfika’s mother pulled open the lid on the nearest jar. “Hair oil,” She said. “It all started with the hibiscus flowers in the woman’s garden.” She sat down with a sigh. Zulfika went over to her mother and took her hand in hers.

“When I was young, I had lovely long hair. My mother made hair oil at home and massaged it into my hair every week. There were these unusual hibiscus flowers in our garden. We dried them in the sun, ground them with other herbs, and made small patties. Then, we added the cakes to the oil and heated it. My sister and I had an oil bath every Friday. When we dried our hair, my mother would bring out the little charcoal burner, add sambrani and dry our hair under those fumes. The incense floated in the air all over the house. Those are some of my most cherished childhood memories. But when I became pregnant with you, Zulfika, I started losing a lot of hair. One day the two of us went out for a walk. Imagine my happiness when I saw the same hibiscus flowers in a garden! I asked your dad to get some flowers from that house. The woman who lived there was known all over the town for her special powers. But people feared her. So, your dad went to her door and asked if he could have a few flowers. She mocked him and refused.”

“It was my fault! I should have let it be. But I begged your dad to bring me a few flowers. I thought that she’d never know. He snuck into her garden and came back with a handful of flowers. I made the hair oil with the flowers, and my hair grew back healthy. But the oil got over, and I persuaded your dad to get me more. We didn’t know it then, but the woman had put a spell on the flowers. Whoever touched them would get a golden glow on their fingers.”

“Your father was careful to pick only a few flowers, but the damage was done. The next day, he went to the market to get other herbs, and who would notice his glowing fingers? The same woman! She followed him and found our house. Even if she hadn’t followed him, finding us would have been easy. I had spent a lot of time creating the Mandana on our walls.”

“Soon, you were born, Zulfika! I remember you had such thick black hair!” Zulfika’s mother brushed her hair gently. “Our happiness was short-lived. A week after you were born, I went to our paddy fields to see if everything was okay. We were getting ready for the harvest season, you see. It was a tiring day, and we both fell asleep as soon as I got home.”

Her father picked up the story. “I returned in the evening to find your mother was asleep, but there was no sign of you. The whole village looked for you. We were shattered. That’s why when the woman knocked on our door that night, we never considered that she might be behind all this!”

“Does your baby have thick black hair?” she asked us. We felt a sudden shiver of hope. She had seen a woman with a baby at her hip, and she could show us where the two went. We followed her without any doubts, and soon we were at the well.  I didn’t think twice. I climbed down and walked into the room.”

“The woman told me I should be there to hold the baby. So, I followed him,” Zulfika’s mother took up the story again. “I didn’t give it much thought when she climbed down after me too. But once we were in the room, she showed her true face. She locked us in and said, “I have your baby. You better do as I tell you. Otherwise, you will never see your child again.” Zulfika’s mother became silent.

“She brought all these things down to us that week,” her father waved his hand around the room. We’ve been making your mother’s hair oil all these years. “We didn’t know if we should give up hope, but she’d drop us a hint about you now and then. That kept us going.”

Silence hung heavy in the room. “Fourteen years in prison making hair oil,” thought Zulfika. A ball of cold fury raged in the pit of her stomach.

Gita went to her friend and hugged her. “Let’s go. We will have her arrested,” she said. Zulfika turned to her parents. She knew what she must do. “Come with us. We’ll get you out of here. But you must lie low for a day or two. No one should know you are out of this prison.”

The four of them climbed out of the well. Zulfika’s parents stumbled in the light as tears ran down their faces. The girls walked to the village and let themselves into one of Chandru mama’s godowns. After a quick meal, the two sat to plan a trap.

Gita and Zulfika sat with Chandru mama for a long time that night. The following morning, the woman snaked down the rope, opened the grill gate, and then the large door.

The silence in the room mystified her.

“Where are you hiding?” She called out menacingly.

Four big men stood, one on each side of her.

They said that she didn’t say anything. She knew the game was up. 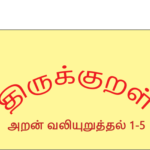 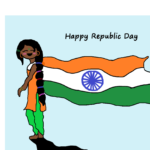 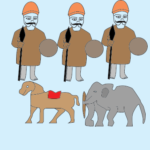 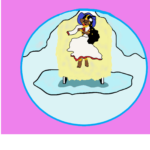